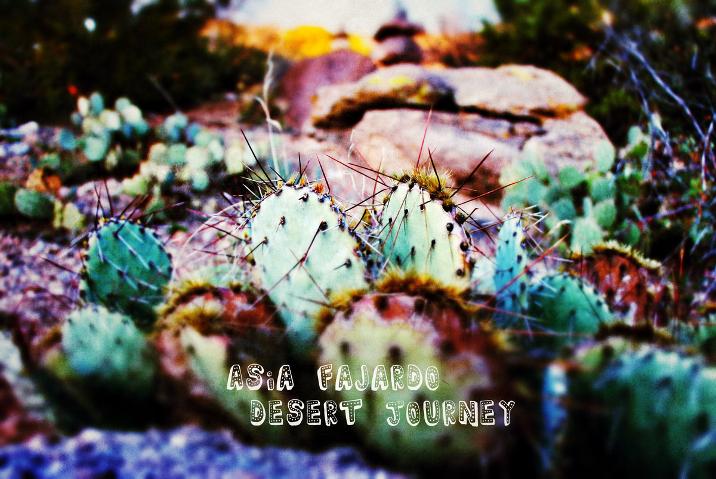 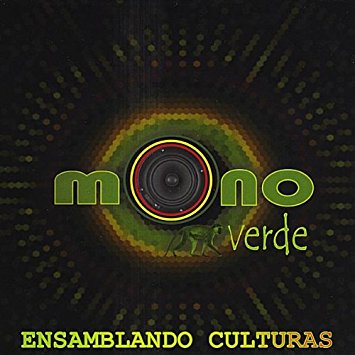 The album also features the work of seasoned producer and magician Will Ross--an underground music renegade who has recorded and produced dozens of DIY projects, ranging from Hip-Hop to Rock to Bluegrass and now Jazz. On Sacred Paths, Ross flirts with a variety of production styles, from earthy to industrial, creating a distinct mélange of sounds that constantly teeters between concrete and metaphysical realms.

Rounding out the talent on Sacred Paths are musicians Antwon Owens and Luis Chavez on percussion and Lewis Mitchell Neeff on keys. Sacred Paths was produced and released by Wyoming-based arts collective CHiTT Productions, which has been supporting independent musicians since 2005.

This project was created to spread latin reggae rythms and its movement throughout north america. It also intends to introduce Latin reggae bands so their voices can be heard. Mono Verde is made up by members from countries like Mexico, Dominican Republic, Colombia, Venezuela, Peru, and U.S who are in .

CDs are available on itunes.