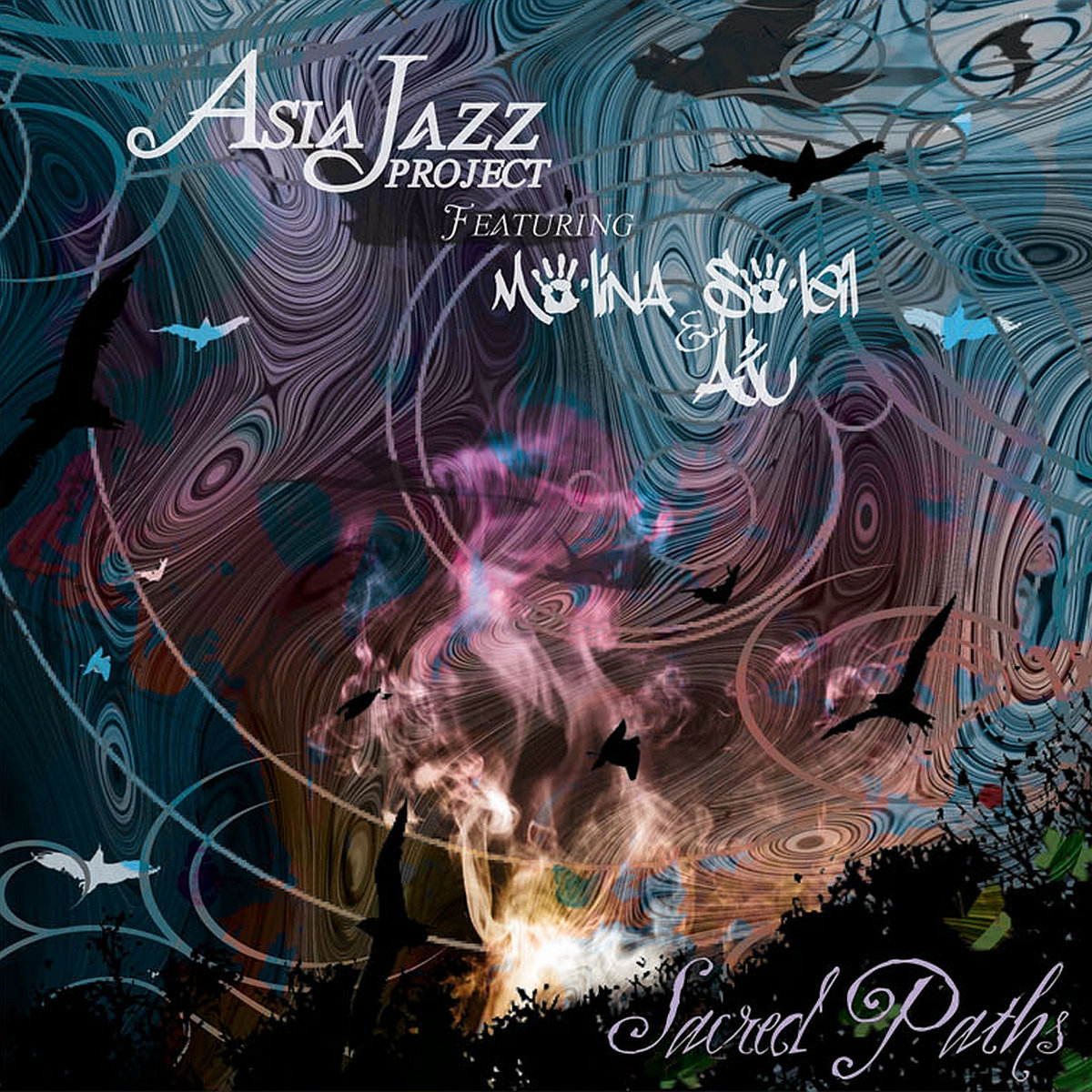 A few other words to describe this experimental Spoken-Word/Jazz Fusion album would be: passionate, seductive, insightful and motivational.

This album is definitely progressive, to say the least. The horn arrangements will call to your soul; the percussion stimulates your senses. Aside from superb musicianship, the message being shared by these two protégés reflects a zeal and wisdom that belies their years. Some jewels that I particularly enjoyed on this album are 'Rise Mantra,' 'City Night Speak,' and the title track, 'Sacred Paths.'

The LP is set to drop on September 20, 2009. You can pick up a copy at any CDBaby, iTunes or at the website: SoulAju.com.

Colorado Music Buzz Magazine is a United States-based magazine devoted to Colorado music, arts and entertainment that is published monthly across the Front Range of Colorado. Colorado Music Buzz Magazine was founded in Parker, Colorado in 2005 by Keith Schneider and Eric F. Fletcher. The magazine is known for its positive coverage of the Colorado music scene with a focus on the bands and artists who have reached a mid level of success and have a chance to break nationally.